Click here to edit the Social Media Links settings. This text will not be visible on the front end.

Stat of the Month 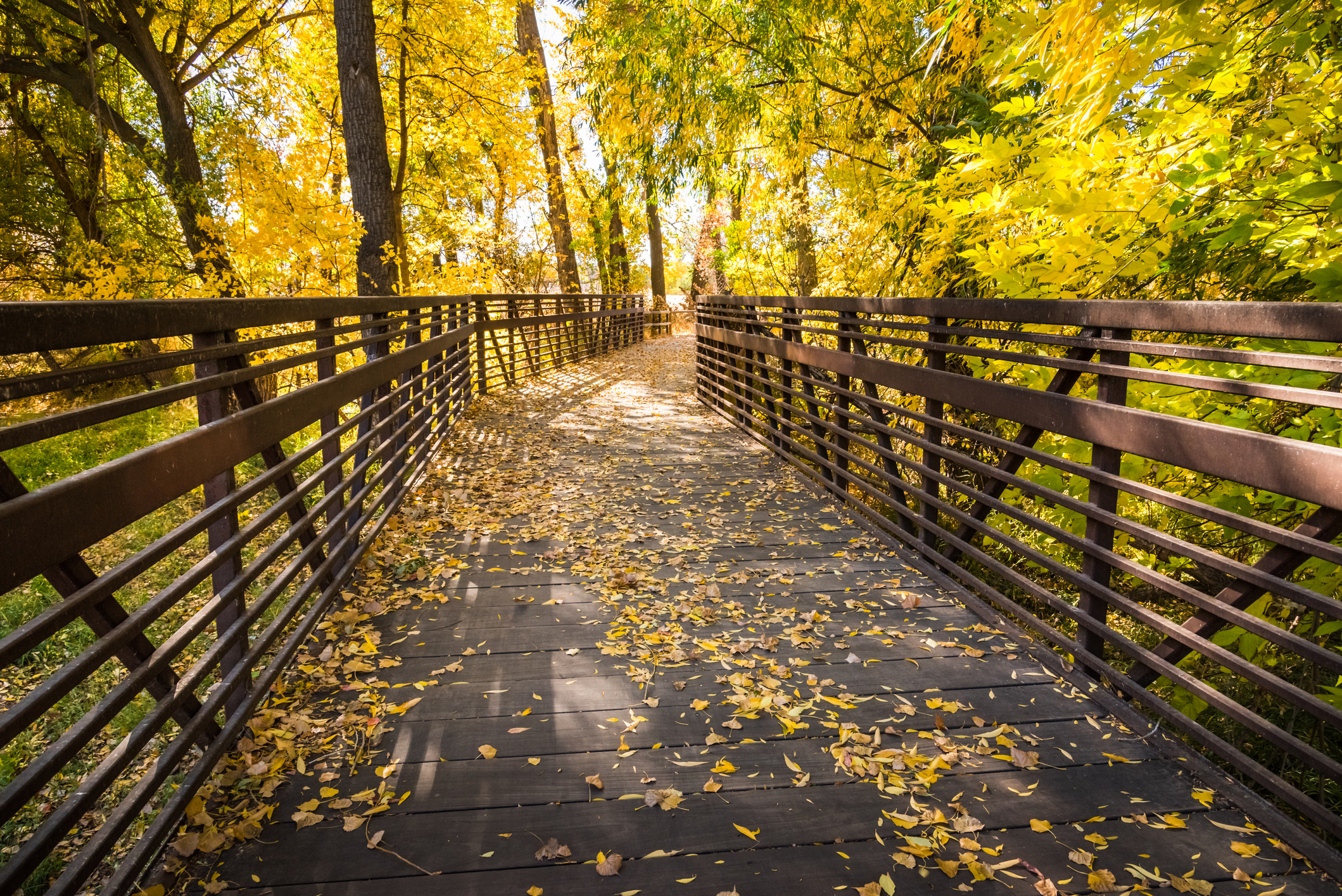 We just completed a review of the September numbers in our market.

Here is the one number that is standing out to us – average price.

Prices are way up over last year.  Here are the specific average price increases in each of our markets compared to September 2019:

This change in prices has of course generated questions from our clients.

To help our clients answer questions about prices and other real estate topics, we have set up a private online event with our Chief Economist Matthew Gardner.

Simply reach out to any Windermere broker to receive your registration link.

Matthew will be addressing these questions as well as many others:

This online event is for the clients and friends of Windermere.  If you would like to register, please connect with your Windermere broker.

The Case-Shiller Home Price Index tracks appreciation in the 20 largest real estate markets across the U.S.

Their most recent quarterly report was just released this week.

Metro Denver prices are up over last year by 3.89% which is just slightly higher than the average of the 20 markets.

It is interesting to see how the 20 locations have performed since the pre-Great Recession housing peak.

Turns out that Denver has done the best out of all the markets.

Believe it or not, there are markets where average home prices have still not returned to their 2008 levels.

These numbers are another indicator of the long-term health and performance of the Front Range market. 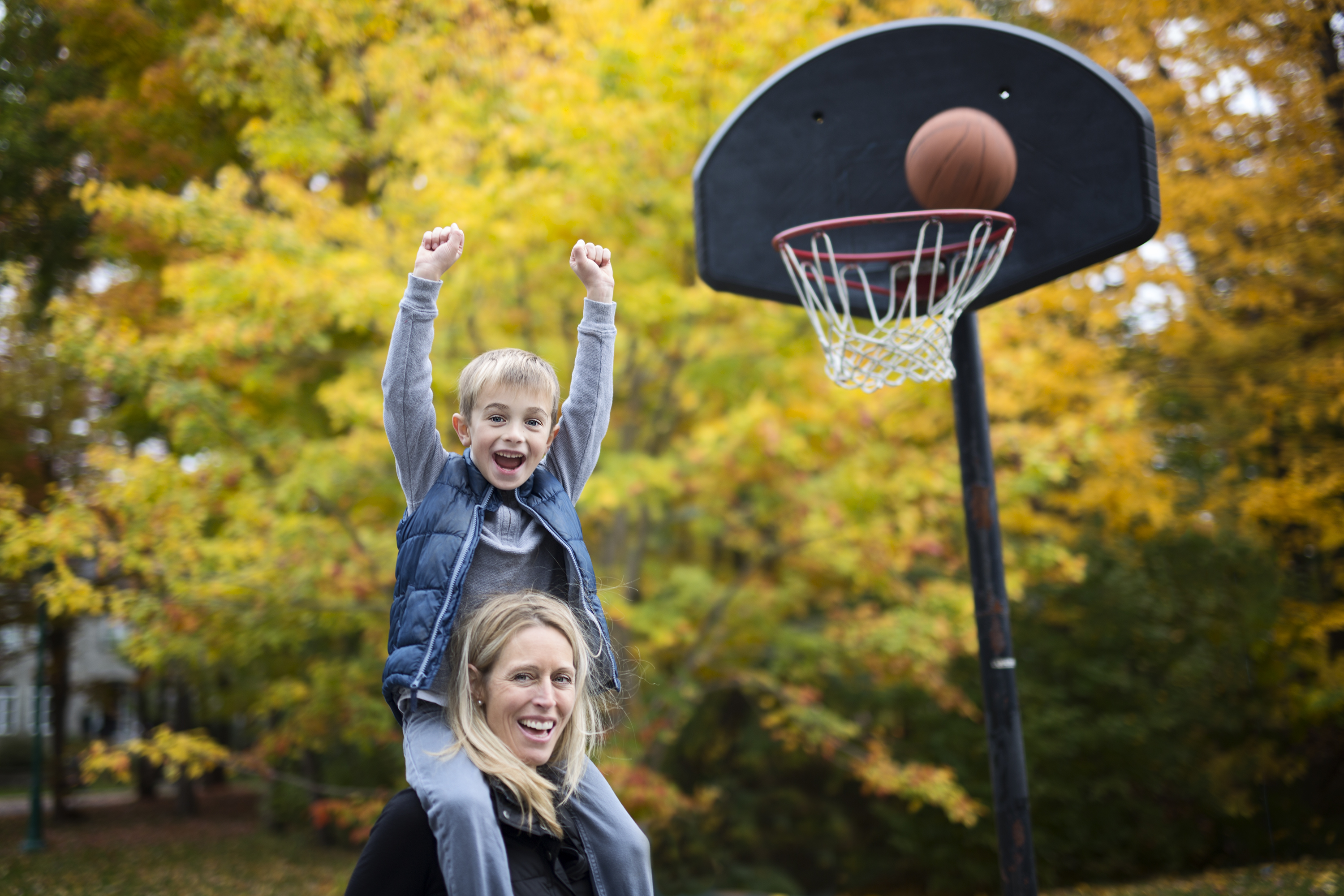 At Windermere Real Estate we are taking Safer at Home and Social Distancing very seriously.  Our people are following our Safe Showings protocol, staying connected to their clients, and providing help wherever needed.

What the Numbers Say

April represents the first time we can look at the impact of COVID-19 on a full month of real estate activity.

To no one’s surprise, activity in April in terms of closings and new contracts did slow significantly.

Much of this slowing was caused by in person showings not being allowed for most of the month.

Here’s what the numbers say…

Closed transactions were down compared to April 2019

New written purchase agreements were down compared to April 2020

So, while activity did slow, there was nothing resembling a “screeching halt” that took place.

While the way property is shown has certainly changed, the market is still very active and we expect activity to increase even more with showings now being allowed again. 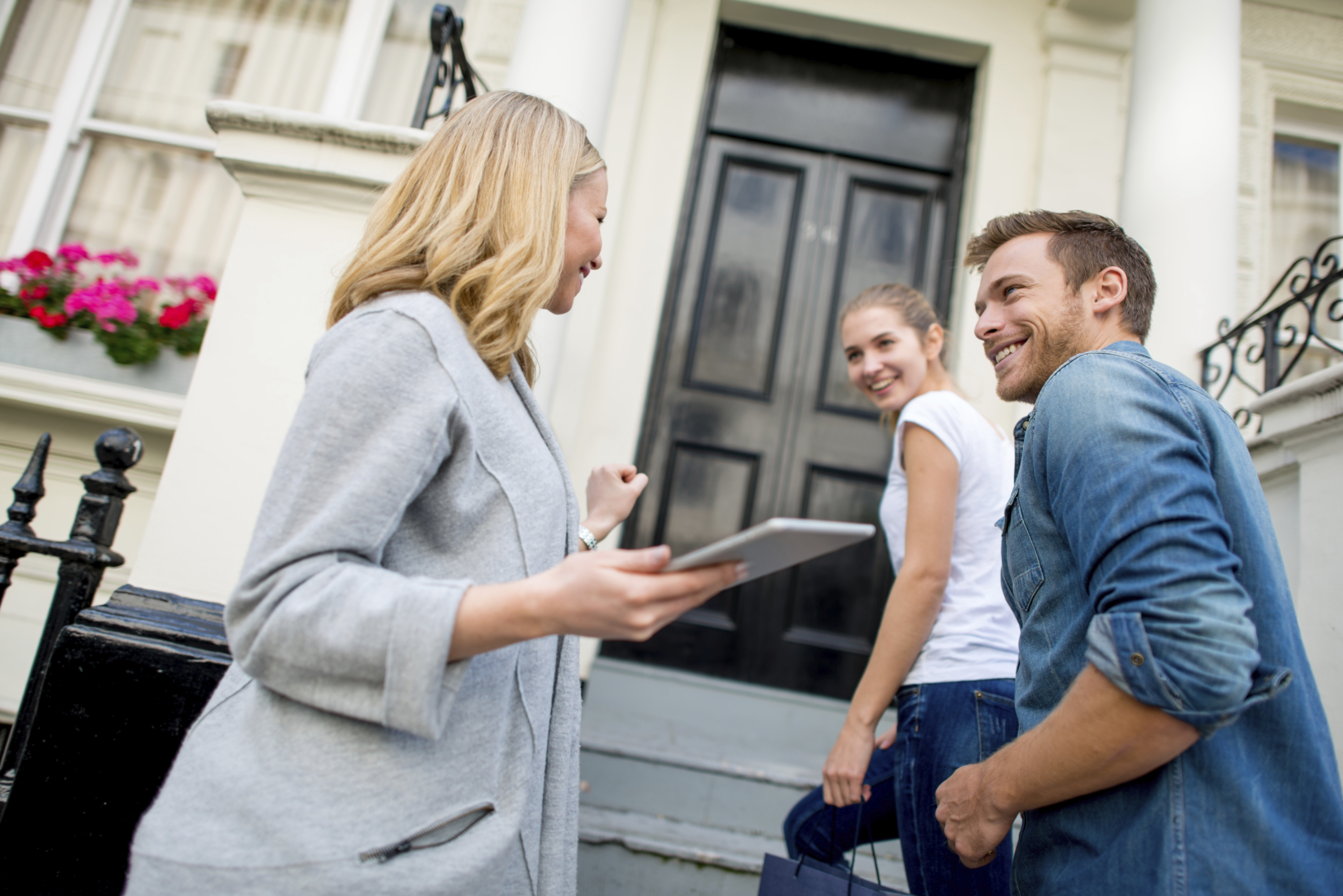 This week our Chief Economist took a deep dive into the numbers to examine the current health crisis versus the housing crisis of 2008.

The reason why?  People wonder if we are going to have another housing meltdown nationally and going to see foreclosures and short sales dramatically increase.

It turns out that the numbers show that today’s housing environment is quite different than 2007, right before the housing bubble burst.

Specifically, homeowners are in a vastly different situation with their mortgage compared to the pre-Great Recession’s housing meltdown.

In addition to much higher credit scores and much higher amounts of equity compared to 2007, the most significant difference today is in the amount of ARM mortgages.

Back in years leading up to the housing bubble, Adjustable Rate Mortgages were very prevalent.  In 2007 there were just under 13 million active adjustable rate loans, today there are just over 3 million.

The number of those ARMs that would reset within three years was 5 million in 2007 compared to only 320,000 today.

It’s those Adjustable Rate loans resetting to a higher monthly payment that caused such a big part of the housing crisis back in 2008 to 2010.

Back then not only was people’s employment impacted, but many were facing increased monthly mortgage payments.

That is not the case today and one of many reasons why we don’t foresee a housing meltdown. 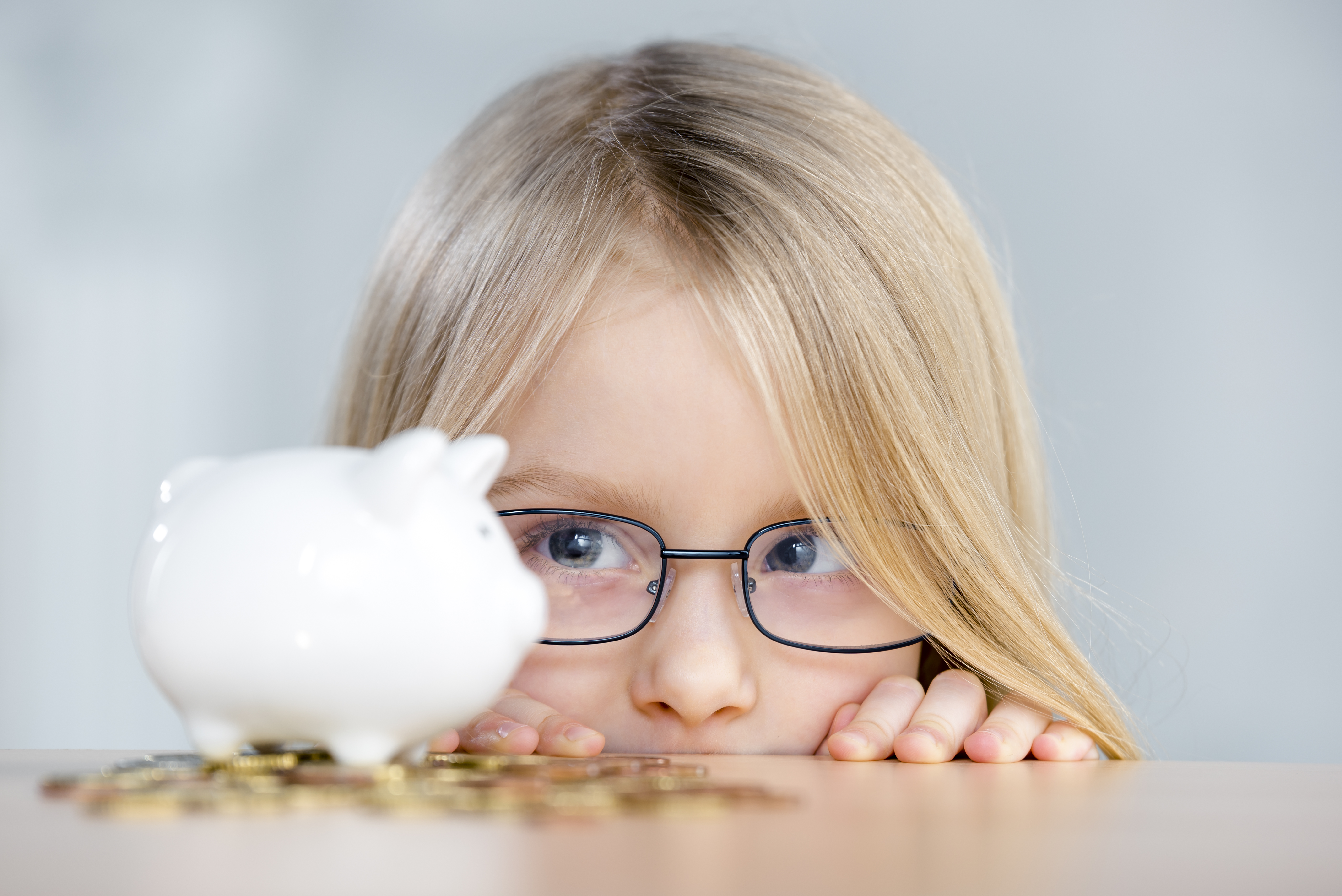 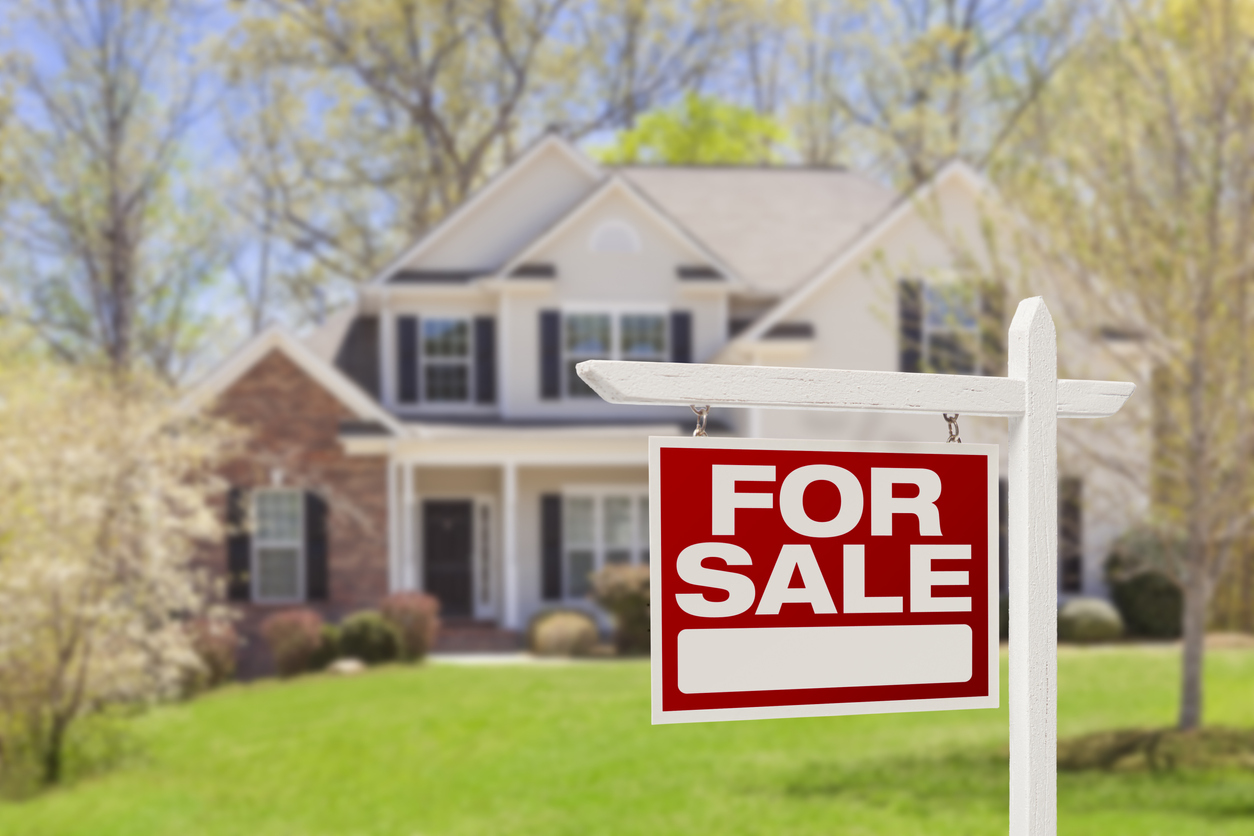 An impact we expected from COVID-19 to the housing market is reduced inventory.  That prediction is certainly proving to be true.

In March, the number of withdrawn properties from the MLS went up 68% in Larimer County and 38% in Weld when compared to March 2019.

Reduced inventory is one reason why we don’t expect a significant drop in home prices in 2020.  We don’t see a glut of housing supply dragging prices down.

So how are properties being sold now?  Virtually!  We are helping people view homes using virtual 3D Tours and live online walk-throughs.

Our business right now is certainly not business as usual and our industry has proven to be resourceful so we can still help people with urgent real estate needs.

At Windermere Real Estate we are taking Shelter in Place and Social Distancing very seriously. Our people are working from home, staying connected to their clients, and providing help wherever needed.

Our Chief Economist made a video for all of our clients where he shares his perspective on COVID-19’s impact on housing.  You can watch it by clicking the image below:
Blog • Fun Facts • Northern Colorado Real Estate • June 14, 2019

Where Are The Sales? 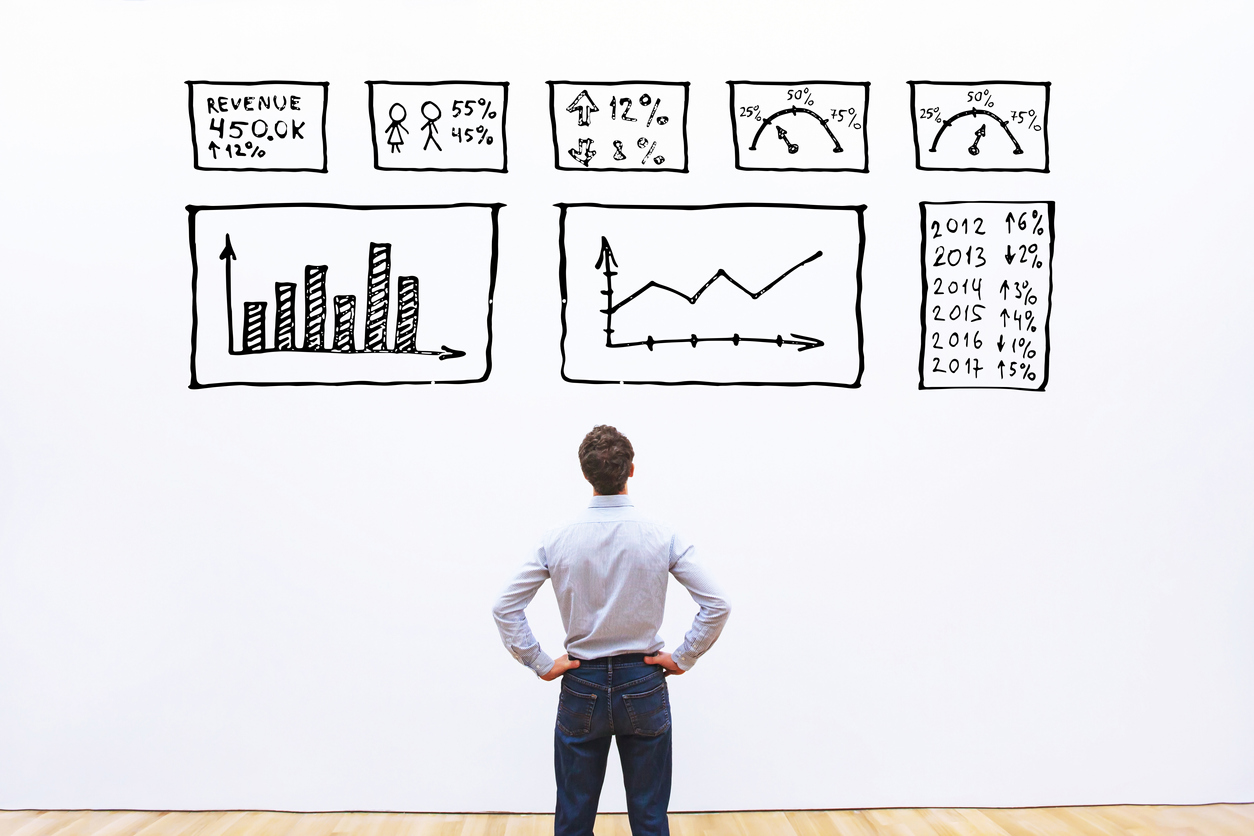 A high-level look at the Northern Colorado region shows that the number of residential sales is down 5.4% in Larimer County and up 4.7% in Weld County. This is simply comparing the number of closings from June 2018 to June 2019 versus June 2017 to June 2018.

The high-level look doesn’t tell the whole story. It gets more interesting when we look at individual Northern Colorado cities and towns:

So, what can we learn from this? The areas with increased sales are where there is an abundance of new construction (Timnath and Severance for example).

The areas with decreased sales don’t have an abundance of new construction (Fort Collins, for example).

The exceptions to this would be Wellington and Johnstown. It appears that there is price sensitivity to the new construction product now being built in these areas. Given rising costs, builders are challenged to deliver a product under $350,000 in these places. 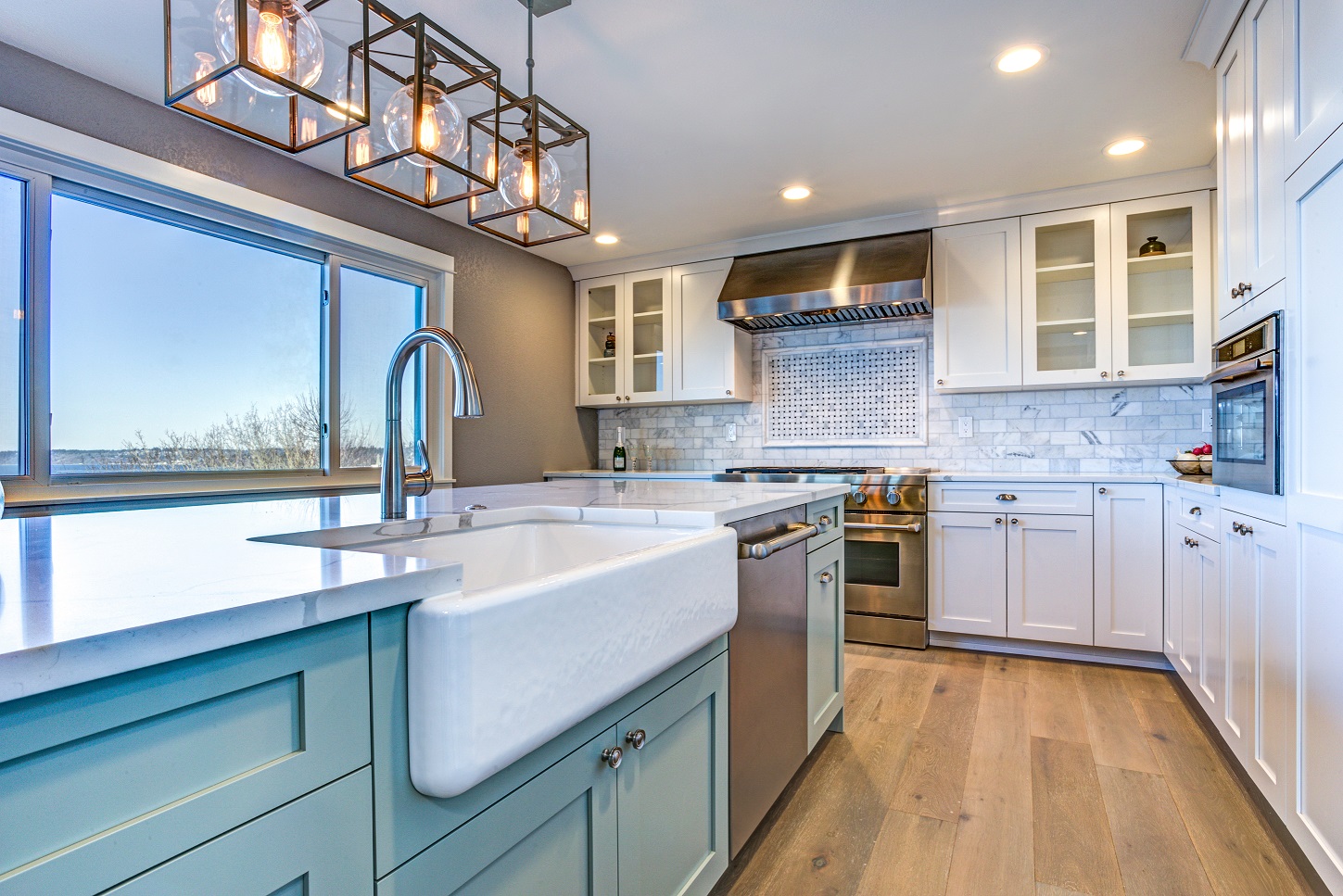 We’ve seen some headlines recently that suggest home prices along the Front Range have peaked and are starting to decline.

When we dig in and do the research, this is what we find…

Home prices are still going up, just not as fast as they have been.

We’ve known that the double-digit appreciation that we’ve seen for the last several years could not be sustained and we expected the pace of appreciation to slow down.

It’s like running up stairs.  Eventually you will get tired and you will need to start walking (but you’re still going up).

Headlines that suggest that prices have peaked and are falling create unrealistic expectations for buyers and give sellers a skewed perspective on the market.

Here are the numbers…

There has been an increase in Days on Market which means that homes are taking longer to sell.  But the increase is measured in days, not months.

Here are those numbers…

So, be mindful of headlines that can be sensationalized and might suggest that the market is falling.

Bottom line, the market is going up, just not as fast as it was.

What Our Expert Thinks

Here’s what our Chief Economist, Matthew Gardner, thinks about the 2019 U.S. Housing Market. He is regarded as one of the Country’s experts on real estate and is frequently quoted by leading industry publications.

If you want to see all of Matthew’s predictions including where interest rates are headed, get signed up for our annual Forecast. Click the link below!

Thank you for your inquiry.